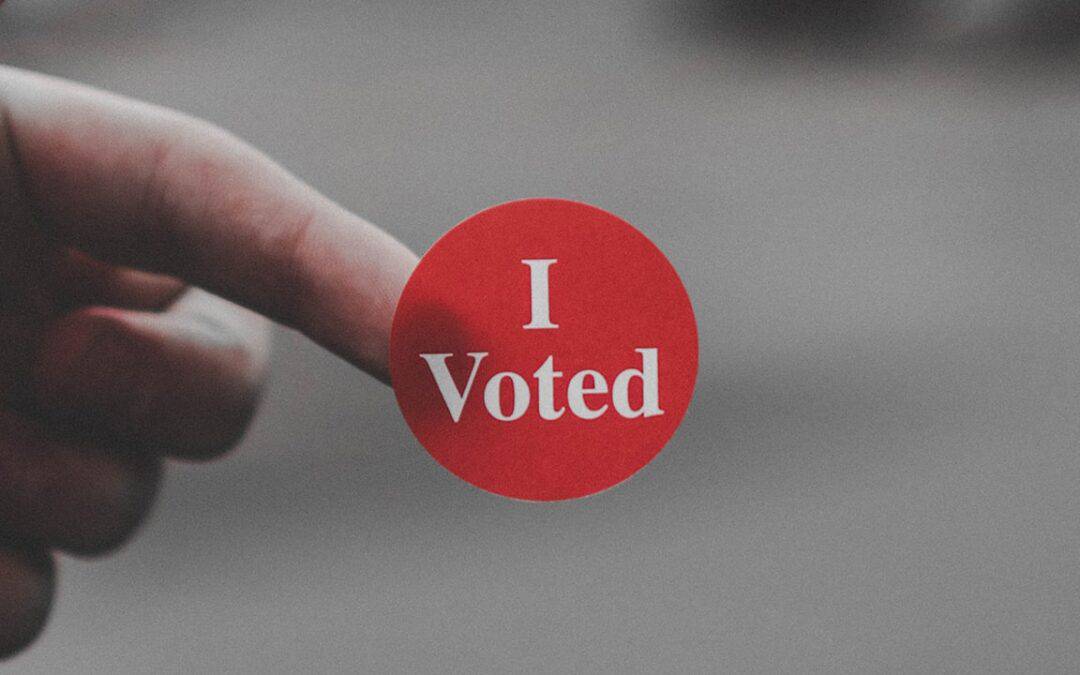 Yes, can you believe it. It’s election time again.  In the last Local Government and State elections, MyBribieIsland sent interviews to all candidates and published the responses.  This drew a mixed response.  Some candidates responded immediately with enthusiasm and honesty.  Some responded after much encouragement, and some candidates ignored MBI’s requests altogether.

This election MBI will not be sending questions to the candidates in the Longman Electorate.  There are eight confirmed candidates in Longman and that is just too many for the type of article MBI compiled in the previous elections.  The eight confirmed candidates (in the order they appear on the Australian Electoral Commission website) are: Wyatt Roy MP (LNP); Brad Kennedy (KAP); Clem van der Weegen (PUP); Caleb Wells (Independent); Michael Caisley (ALP); Will Smith (Family First);  Ayla Goeytes (Sex Party); and Helen Fairweather (Greens).

MBI encourages readers to take advantage of a range of opportunities available to learn something of these candidates and their positions on the issues.  Some of these opportunities include:

·      Some candidates have websites.  These can be found through Google Search

·      OurSay is hosting an all-candidates forum on Sunday August 25 at the Caboolture Memorial Hall at 3.30pm.  Further information can be found on their website at http://oursay.org/electorate-of-longman

·      The Bribie Island Chamber of Commerce is holding an all-candidates form at the Bribie RSL starting at 6.30pm

MBI encourages readers to come back soon.  MBI will be reviewing the highlights since last year’s elections 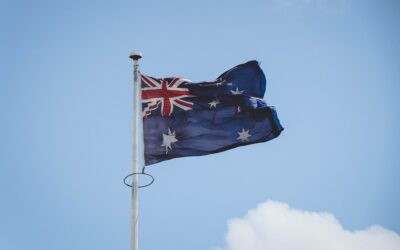 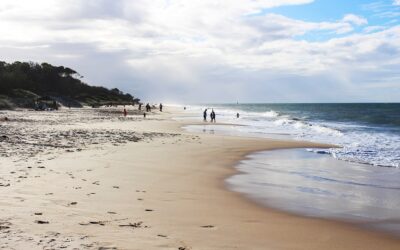