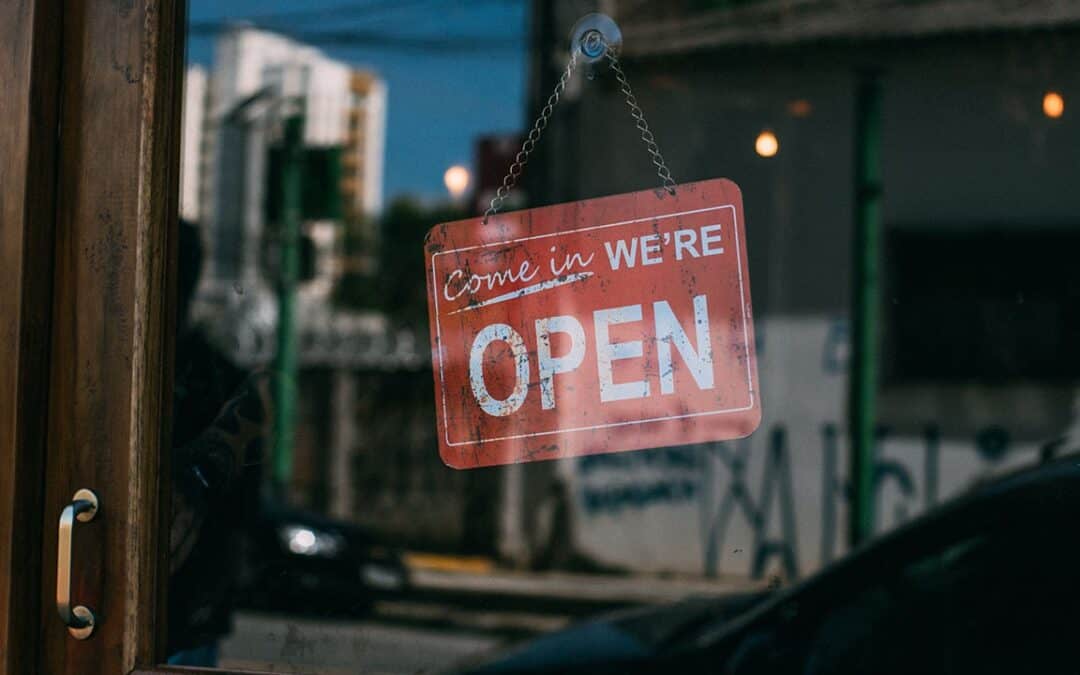 MBI covered Toorbul Marine’s story in an article in September 2013. That can be found at http://mybribieisland.com.au/2013/11/mbi-examines-the-case-of-toorbul-marine-and-asks-why-has-this-happened/

Doug and Heather estimate that their costs in defending themselves against the actions of MBRC were in excess of $1 million. In addition they have suffered significant loss of earnings, and they have had their good names and reputations shredded as a result of Council’s actions. They comment that in launching this action against Toorbul Marine, MBRC had them under surveillance by staff and contractors night and day for months and months. MBRC placed all sorts of legal roadblocks in the way of Toorbul Marine as they attempted to obtain justice. MBRC’s costs (ie the cost to ratepayers) are estimated by those with knowledge of such matters to be well in excess of $3 million.

After the 2013 decision of the Supreme Court against MBRC and the awarding of costs in favour of Toorbul Marine, Doug and Heather thought they could quietly go back to operating their business and relax and enjoy some peace and quiet. But no. On March 31, 2015 MBRC deemed that the Supreme Court had no power in this matter and that Toorbul Marine had the POTENTIAL to POLLUTE the environment. Accordingly MBRC has issued Toorbul Marine with a new Enviromental Protection Order.  Click here to view MBRC’s Order. This Order has made the business unworkable. So Doug and Heather are back in court to try and have the Order set aside. They estimate that this will cost them another $100,000 and it will cost MBRC (and hence ratepayers) that much or more to prosecute the case.

So why is MBRC taking this action against a small business like Toorbul Marine ? MBRC’s actions prompt some serious questions:

After their “eight years of hell”, Heather asks why anyone would want to run a small business in MBRC if this is the way they will be treated. As one MBI reader commented, big businesses are safe from Council action if they have big legal teams that are prepared to sue at the drop of a hat if they don’t get their way. Its only small businesses that are not safe.

What do readers think?  Are Doug and Heather being unfairly targeted?  Is this an appropriate expenditure of $3 million by Council?  Do MBI readers have similar stories to share? Readers’ comments are always welcome. 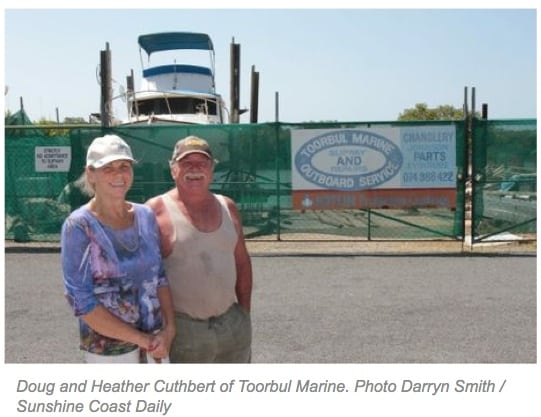 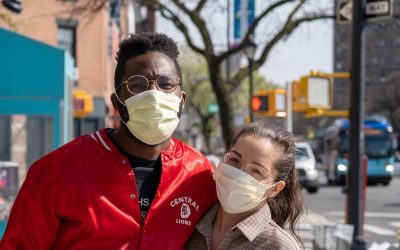 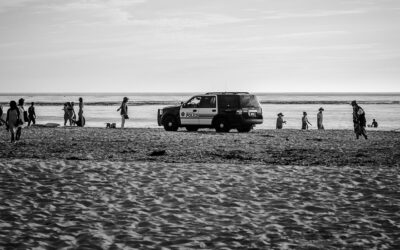 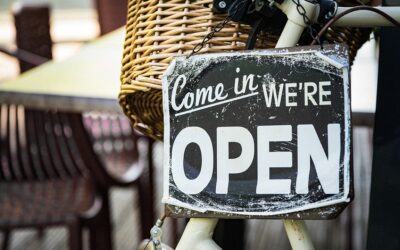