Predictions About What Issues Will Make News On Bribie In 2013 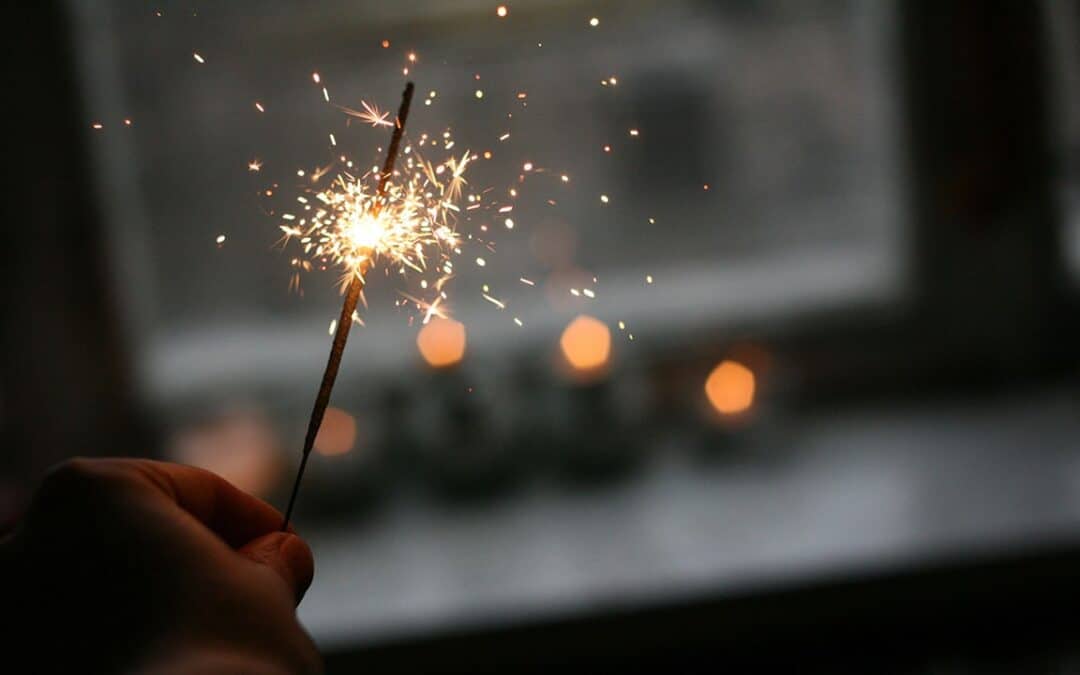 Its that time of the year when all the “experts” make their predictions about the issues that will make news in 2013.  So MBI has consulted its “experts” and come up with its list for Bribie

Taxation issues – MBRC introduced major new taxes here on Bribie in its last budget that have resulted in tax increases for all.  These increases are far greater than the rate of inflation and far greater than Local Government Act guidelines.  Various estimates suggest that the largest of these, a “canal levy” on all properties with canal frontages, would effectively raise property taxes for those properties by around 70%.  Another new tax, an “infrastructure levy” of $52 on all properties, effectively raised taxes by around 5%.  This infrastructure tax is supposedly to pay for special expenditure to repair damage from recent abnormal weather events.  Both these new taxes had been on the table for discussion at Council for some time.  Records show that the canal levy, for instance, was under discussion back as far as 2009 / 2010 timeframe.  Yet there was no mention of these new taxes by any of the incumbents in the 2012 Council elections.

MBI predicts discussion in 2013 on why these proposed new taxes were kept secret.  Expect canal owners to ask why they are being asked to pay for all canal maintenance when the canals are used to drain runoff from wide areas away from the canals.  Expect ratepayers to ask why a special infrastructure levy is required when Councils are supposed to maintain funds for special events.  Expect discussion on when this special levy will be repealed.  Or is it a permanent new tax?

MBI predicts that the discussion of Bribie’s struggling economy will look at, among other things, the economic impact of MBRC’s actions on Bribie.  Are they helping or hindering?  Expect discussion on why so much of the tax paid by Bribie residents is being devoted to improvements for those who visit Bribie?  Why isn’t there more emphasis on facilities and programmes to help local residents who are paying for them?  Why are help-programmes for youths and the unemployed on Bribie closing when money is being spent on facilities for visitors?  Why is the massive vegetation removal programme continuing when it is clearly having such a negative impact on the attractiveness of Bribie to potential new residents and hence putting downward pressure on real estate prices? Why aren’t tax dollars being used for some meaningful assistance to the struggling tourist industry?

To amalgamate or de-amalgamate? – Council says that the issue of de-amalgamation is dead.   Not so fast say its critics.  Given how outspoken and determined some of these critics are, and given that some are well connected in the LNP, maybe this is not a dead issue after all.

MBI predicts that this issue will continue to simmer all year without resolution.  Expect continuing on-going sniping and a never-say-die attitude by the de-amalgamation proponents.

MBI predicts this debate will continue throughout the year with claims and counter-claims being made, and no resolution to the debate occurring.  MBI predicts that, regardless of who provides water to householders, water charges will rise at a rate that is much greater than inflation.  Expect UnityWater to continue with its appalling community consultation efforts which is not helping its cause

Development – The building industry on Bribie, which used to be a key part of the Bribie economy, is experiencing hard times for various reasons.  With the decline in property values, it is now much cheaper to buy than to build.  With fewer lots available now for development, the way of the future for the building industry is with re-development of older existing properties and/or multi-story development.  However, ground conditions on Bribie are not suited to many “traditional” multi-story building methods and a number of inappropriate developments have been allowed in the past with disastrous environmental results.

MBI predicts that Council will give scant consideration to any potential downsides of any development applications that come before it, and will approve just about anything that is put in front of it by developers.  The jobs that will supposedly be created will over-ride any and all objections.  Expect some out-of-left-field development proposals to be repeatedly hinted at and be denied and denied and denied by our elected representatives and then endorsed.  Remember the assurance by our Councillor before the last election that a tavern could never be built on the land at Sandstone Point (http://www.caboolturenews.com.au/news/gary-quashes-land-rumours/1305478/#.UOPGWB-ypO8.email).  Expect more of the same.  Expect taxpayer dollars to be used in some back-door way to support some developments with the most ludicrous reasons being given for that support.

Tourism – Tourism and construction have been mainstays of the Bribie economy for decades, and with the downturn in the construction industry, tourism is being touted as the economy’s saviour.  More tourists, it is presumed, will mean more dollars and more business activity and more employment.  Unfortunately, many of the tourists that Bribie attracts are day-trippers who generally bring their own essentials and avail themselves of all the no-cost natural attractions on Bribie and leave without making any great contribution to the local economy.  If tourism is to have a greater impact on Bribie, it needs to attract visitors who will stay for much longer terms.  But tourism, in general, is in deep trouble in Australia.  The strong Australian dollar has made Australia one of the most expensive places in the world to visit.  And some of the iconic tourist draws such as the Great Barrier Reef are under great threat.  It is generally expected the Reef will lose its World Heritage listing in the not-too-distant-future as the coal and CSG export industries continue to expand.  That will further devastate the already troubled industry.  None of this is good news for the Bribie tourist industry.

Well those are MBI’s predictions.  Tell us what you think are going to be the big issues.

Seasons Greetings And Best Wishes To All Its Readers

An Update On The Stories That Were Covered In 2012