MBI Reflects On The Election And Looks To The Future 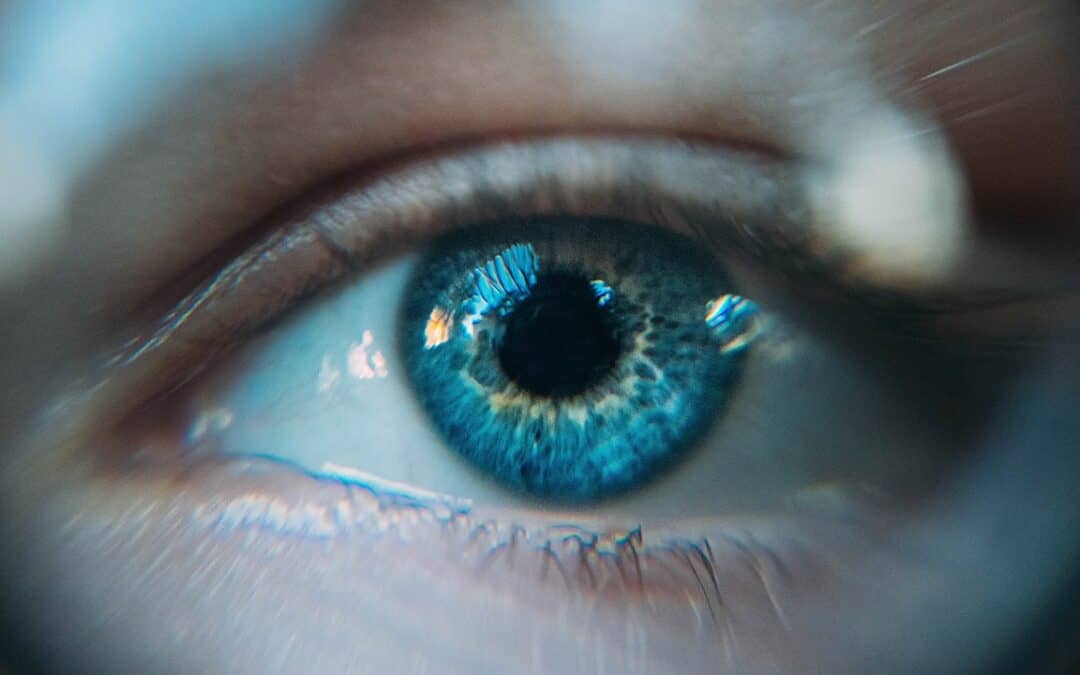 The Federal elections are now over after what must be the longest election campaign in Australia’s history.  We have a new Prime Minister (our third for 2013) who has been returned with a strong majority.  Here in Longman, Wyatt Roy was returned with an increased majority.  That should be the last of elections now until Local and State elections in 2015.  But with the balance of power in the Senate now held by fringe parties, it is unclear if the new government will be able to get its legislative programme through.  That raises the possibility of a double dissolution and yet another election.

So what changes will Australians see with this new government?  That is hard to tell as there wasn’t much debate on the major issues facing Australia during the election campaign.  Leaders of all political parties seemed to be more interested in telling Australians what was in (or was not in) the polices of the other parties.  None seemed to want to spend much time telling Australians about their own party.  Australians were obviously put off by this lack of debate of the real issues facing Australia and it is little wonder that around 25% of Australians failed to vote.  Sadly, many of these non-voters are the young people of Australia who are passionate about various issues.  They are being left behind by the political process and this is something that all political parties must address.

There are some major issues facing Australia.  The manufacturing industry is in collapse.  Australia is too expensive as a place to manufacture anything or even do any value-added processing.  This situation will become even worse when LNG exports begin in a year or two.  The cost of energy (electricity and natural gas) is expected to double once those exports begin and that will make manufacturing even more expensive and un-competitive.  Productivity of the Australian workforce is lower than that of other exporting nations that we compete with.  Adult literacy rates are among the lowest in the western world.  Australia has become one of the most expensive tourist destinations in the world.  While the official unemployment figure of 5.6% is low compared to many other countries, it is not quite what it seems.  Anyone who works just a few hours a week is considered to be “employed”.  If the under-employed members of the workforce are taken into account as well as those who have given up looking for employment, then the real unemployment is around 15%.  That is one of the major reasons we have over 12% of the population living below the poverty line.  The cost of providing social support to that part of the population is a major financial burden that Australia is struggling to afford.

But very few of these major issues were even discussed in the campaign and there was even less debate about solutions.  The debate centred on issues that are almost irrelevant.  An example is the carbon tax.  While this tax whips up lots of emotion, it has very little impact on the cost of living or on emissions within Australia.  The impact of the carbon tax is negligible compared to the impact that LNG exports will have on energy prices.  Parliament resumes sitting soon, and it is to be hoped that it will begin to address those issues that are important rather than wasting time on those that are of little importance.

Here in Longman there are some real issues that need to be addressed.  Unemployment is above the national average.  Youth unemployment is approaching 20%.  Employment opportunities within Longman are limited.  High school completion rates are among the lowest in Australia.  Little effort is being made to ensure compliance with the conditions of Federal legislation such as the Environment Protection and Biodiversity Conservation (EPBC) Act as evidenced, say, by the finding that Moreton Bay is one of the most degraded waterways in Australia.  Debate, such as it was, focused on issues like the Bribie Bridge that have nothing to do with the Federal Government.

Well enough about elections.  What can MBI readers expect to see in MBI in the balance of 2013?  Although MBI has not posted any new material for some time, MBI volunteers have been working on a number of articles in various areas.

MBI has been continuing to look at MBRC’s appalling land management practises and the resulting destruction of Bribie’s natural environment and the downgrading of Bribie’s attractiveness as a place to visit and/or live.  MBI will continue to examine the impact that these practises are having on Bribie’s property values.  Expect to see a number of stories on this subject.

MBI is also looking at a number of stories examining the value Bribie residents obtain for their taxes.  MBRC is extremely secretive about its revenues and expenditures, but a quick calculation would suggest that MBRC collects $10 – $15 million in property taxes from Bribie with perhaps as much as $5 – $10 million from additional taxes and levies such as garbage charges, infrastructure levies, canal levies, Unity Water levies, and so on.  Where is that +$20 million being spent?  Are Bribie taxpayers getting value for their money?  Is their money being wisely spent on well-designed and appropriate projects?  Is their money being spent on activities and facilities to benefit residents?  Or is it being spent on activities and facilities to benefit visitors who contribute very little to these costs?  Or is it being spent to benefit vested interests?  Or is it being spent away from Bribie?

MBI is also looking at a number of stories where MBRC has been involved in what would appear to be harassment of residents.  In a number of cases, this has resulted in legal actions that could have major implications for taxpayers.  Expect to see some coverage of these stories as they make their way through the courts.

MBI invites readers to come back to check from time to time as these stories are published.  As always, readers are encouraged to forward suggestions for stories.

MBI Examines The Destruction Of Fairweather Trail On Bribie Island And Asks. Why Has This Been Allowed To Happen?