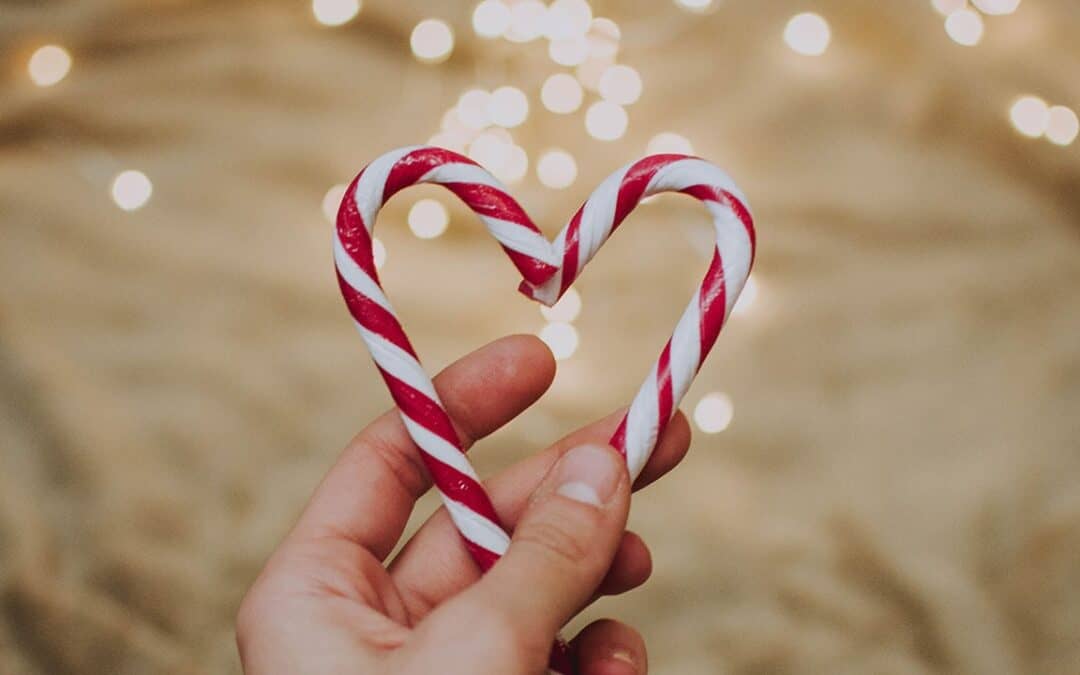 As 2013 draws to a close, the volunteers at MyBribieIsland take this opportunity to extend Seasons Greetings to all MBI’s readers and supporters. Thank you for your interest and support in 2013 and MBI looks forward to your continued interest and support in 2014.  This is a time of the year to consider those who are less fortunate.  If you are able to help those in that position, or are able to help those who are helping the needy, then take time to do that.  Your assistance would be welcomed.

In 2013, readership of MyBribieIsland  has continued to increase and set new records.  MBI will soon need to arrange increased bandwidth and disk storage to accommodate this increased traffic.  It has been most encouraging to see that the bulk of the readership of MyBribieIsland comes from web addresses in the Bribie Island area and this is where the largest increases in readership have occurred.  Obviously the subjects covered are of interest to local residents.

In 2014, MBI will continue its efforts to publish articles that are topical and of interest to those who live on Bribie Island.  The first of these will appear in the New Year and will examine whether Bribie Island taxpayers obtained value from the spending of their tax dollars.  Did the projects that were completed actually address problems that were issues for Bribie residents?  Or did they address problems that were issues for visitors?  Were projects completed in a cost-effective manner?  Was there any consideration given to ensure Bribie’s special lifestyle and environment was protected?  Were Bribie residents consulted about any of these projects before the money was spent?

MBI will attempt to answer these questions for five projects in its first article in the New Year.  Do you have a project that you want MBI to include?  Let MBI know and let MBI know why you think it should be included for review?

Best Wishes for 2014 to all our readers