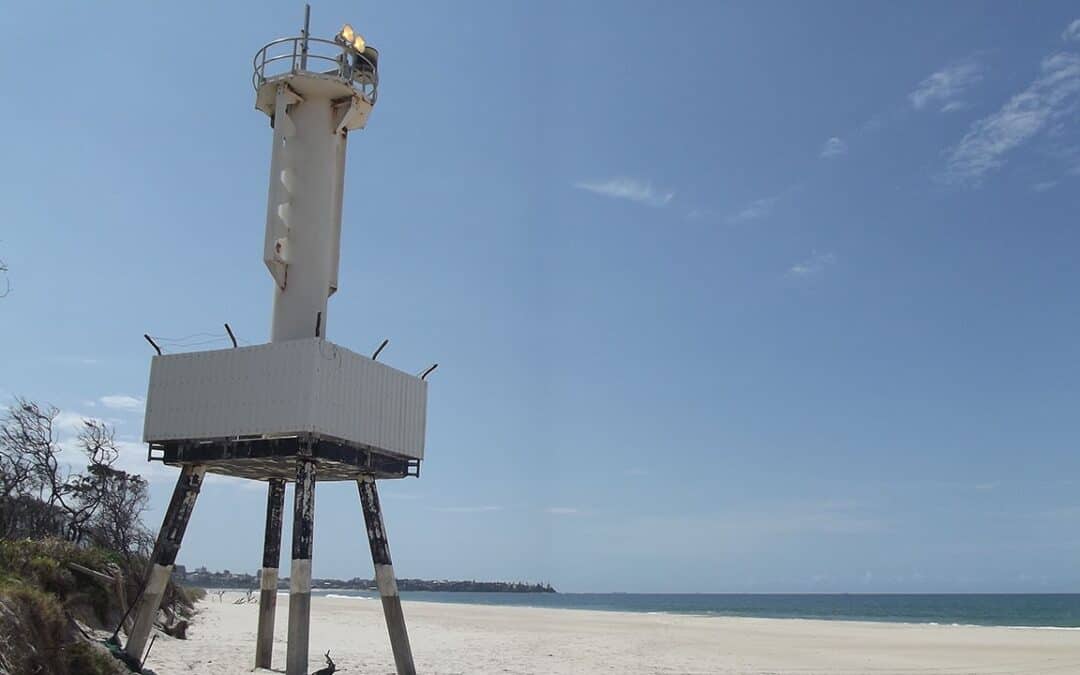 This is the first article that MyBribieIsland has uploaded for some time. Holidays and work commitments and travel and illnesses have kept volunteers otherwise occupied. But during this period, MBI has initiated its Facebook page. MBI encourages readers to go into Facebook and look at the issues that have been covered. Click here to go to MBI’s Facebook page or click on the Facebook icon on MBI’s Home Page.

The recently-released MBRC Regional Planning Scheme has created much furore. MBRC has been working on this Planning Scheme for almost the entire period since MBRC was created back in 2008. In keeping with what appears to be MBRC policy on such matters, MBRC has been doing so in secret and without any input from ratepayers. The DRAFT of the Scheme was forwarded to the State Government for review and comment in December, 2013 who approved it for release and community consultation in June 2014. MBRC ratepayers obviously do not like what they see and have turned out in great numbers to various protest meetings. Ratepayers are most concerned that the proposed changes, if they were to be enacted, would destroy property values and raise insurance premiums.  After initially saying they did not expect anything to change as a result of community input, Council has obviously been surprised by the negative community reaction. Even the State Member who had taken no interest the Scheme prior to its release is now out campaigning for a better deal for ratepayers.

Among the more contentious sections of the Scheme are those dealing with what is termed “flood risk”. Great sections of MBRC are now deemed “flood prone” when they have never flooded in the past. Virtually all of Bribie Island falls into this category. In 1893 there were widespread storms and flooding in south east Queensland and northern New South Wales including over 900mm of rain that fell on Bribie in one day during that period. This caused catastrophic flooding in Brisbane. It silted up Pumicestone Passage and made it unnavigable. Flooding also occurred right down the coast into Grafton and further south. But there are no reports of any flooding on Bribie in that period. Yet the Planning Scheme now designates much of Bribie as being at “high risk” of being flooded. Many residents say this is just nonsense and history suggests they are correct.

For more discussion on the release of the Scheme and the subsequent fallout, MBI readers are encouraged to go to various stories on MBI’s Facebook page.

But flooding issues are not just the only issues that are contentious in this Planning Scheme. To promote discussion on the many issues raised by the Scheme, MBI is posting the submissions made by the Moreton Bay Eco Alliance (MBEA) and the Bribie Island Environmental Protection Association (BIEPA).  As these submissions show, there has been an enormous gulf between the policies and standards that exist in MBRC and what actually occurs in the field. The MBEA submission notes that although some new and improved visions and standards are outlined in a number of areas in the new Planning Scheme, there is no mechanism outlined for implementation and enforcement of these new standards. How can new and improved visions and standards can be implemented when the existing lesser ones are not followed and in some cases would appear to have been deliberately ignored ?

These submissions also highlight the gulf between what our elected officials commit to and what they actually do. A previous article in MyBribieIsland even highlights the gulf between what elected officials say and what they admit they said. So how can the visions outlined in the Planning Scheme be implemented when the existing standards are not enforced and commitments are not met ?

The covering letter for MBEA’s submission can be found by clicking here.

The MBEA submission itself can be found by clicking here.

The BIEPA submission can be found by clicking here.

Although the period for submission of concerns regarding the MBRC Planning Scheme has now closed, late submissions might still be accepted. Readers should check with MBRC or their Councillor.