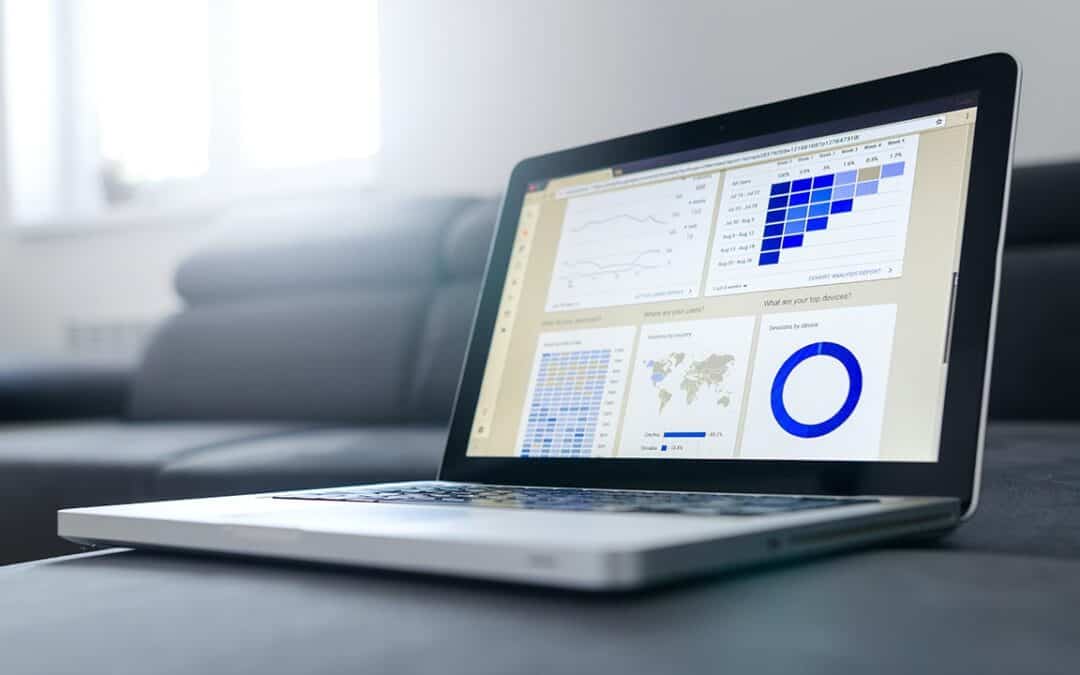 The responses have now been collated and the combined responses can be viewed by clicking here.

Three candidates have nominated since Feb 3 for the March 19 elections for Division 1 – Tony Longland, Roz Vicenzino and Jason Snow. MBI has contacted those individuals for their responses to the questionnaire and those responses will be uploaded once they are received.

MBI wishes to thank candidates for the time and effort they have put into their responses. Thank you also to the many readers who made suggestions for questions and provided input. Further comments would be most welcome.