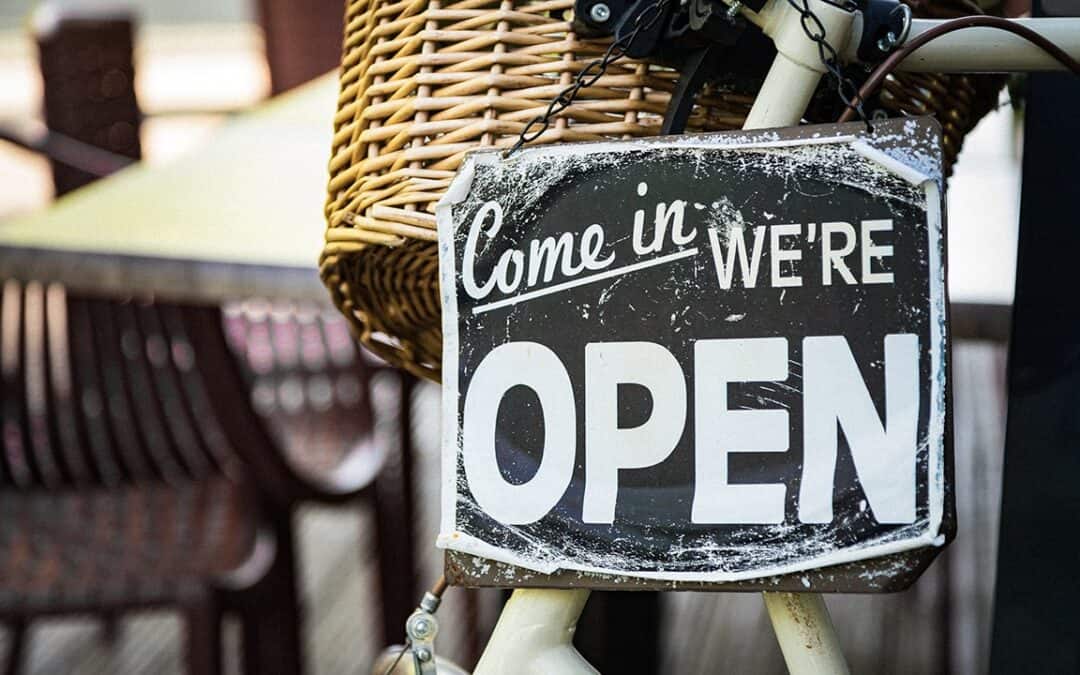 Sandstone Point Hotel (SPH) recently lodged an application with Moreton Bay Regional Council (MBRC) to vary the number of concerts that can be held at the SPH site at Sandstone Point. The request is to increase the number of concerts from 9 to 12 each year. In addition, SPH is requesting to have a multi-day festival that spans over a number of days and/or nights to be considered as one concert. This request represents yet another variance to the licence to operate that was granted to SPH back in 2012. This latest application by SPH is actually an appeal against a previous ruling by MBRC that rejected SPH’s application for extra concerts.

Before looking at this latest request by SPH, it is worth looking at the timeline for this facility. Some significant dates include:

Since the grand opening in 2015, Stages 2 and 3 have been completed. In addition, a large number of changes to the original application have been applied for and approved. As a result, the Hotel today is much changed from that proposed in the original application. For example, the original application comments….. While hotels generally host outdoor activities that are ancillary to the primary use, a component for outdoor recreation or entertainment activities is included within this application to ensure that occasional events can be catered for……. These “occasional events” have now morphed into major concerts with crowds in the range of 5000 – 10000 attendees. These concerts are now a major attraction for SPH and not just an ancillary sideline as originally proposed. The latest request for a variance is to increase the number of concerts from 9 to 12 and be able to consider an extended festival (such as a series of concerts over a weekend) be considered as one concert.

No mention is made in the original application about noise issues or any need for noise mitigation on the SPH site. In the absence of any special agreement, SPH would have been bound by MBRC’s noise guidelines that all residents and businesses have to abide by. However, SPH has subsequently negotiated a special noise guideline which is now in place. Some background discussion on this issue can be found at https://bit.ly/2SejwI1. This revised guideline allows noise levels at 70dBA averaged over a five-minute period. Translated, this means that noise levels could be at deafening levels for a few minutes (such as for a song at a concert) then as long as there is a quieter period within that 5-minute averaging period to bring the average back to 70dBA, then that is OK. A good analogy would be someone who has one foot in boiling water and one in freezing water but on average they are OK.  These noise guidelines are good noise guidelines for a concert, but probably hell for nearby residents who are impacted by that noise. Interestingly, MBI understands that one concerned group has asked for permission to submit Council to these approved noise levels before Council decides on the latest request for a variance. MBI has not heard if Council has agreed to this request.

So how has SPH been able to obtain approval for so many significant variances? Some possible insights to that question are given in the comments in the Transcript of the Investigative Hearing conducted by the Crime and Corruption Commission’s on April 27, 2017. A copy of that transcript can be found at https://bit.ly/2T1lArz. In his testimony to the Crime and Corruption Commission, Robert Comiskey from the Comiskey Group comments that the Group donated $20,000 to the Moreton Futures Trust in 2016. This was a Trust set up to fund various candidates in the Council elections that year. The Trust was established to provide an opportunity for donations to be made indirectly to candidates and not directly to those candidates. If donations were made directly to candidate(s), those donations would have had to be made public by the candidate(s).   Mr Comiskey comments that the Comiskey Group made this donation…… “..to support those that we considered more professional councilors (and who) we thought could take the region forward…”. On page 9 of the Transcript, he goes on to name those “more professional councilors”. Elsewhere in the transcript, Mr Comiskey comments that by making this donation, there was no expectation of more favorable treatment on any specific project.

In the testimony to the Crime and Conduct Commission, Mr Comiskey also comments that if the Group does not obtain what it believes is appropriate, it is more than willing to engage the courts to resolve disputes. He comments that the Group spent over $2 million on legal fees to resolve disputes on another project. He doesn’t mention what has been spent on legal fees associated with SPH issues.

SPH defends its application for increased concerts by claiming it has established a proven track record of holding “successful” concerts in the past. But how “successful” is defined is not known. If it includes causing massive congestion on Bribie Island Road and inflicting difficult-to-tolerate noise levels on local residents, then those concerts have certainly been successful. The traffic snarls caused by events like these concerts have led to a renewed campaign to “fix Bribie Island Road”. This would include twinning of the Road at a cost to taxpayers estimated at around $300 million. How much SPH is prepared to contribute to that cost is not known. Efforts to reduce congestion such as establishing a Park-and-Ride for such events do not appear to have been considered.

So what does all this mean for the current application? Will MBRC stand by its previous decision to reject this request? Or will MBRC acquiesce under pressure as it has done in the past and grant SPH whatever it asks for? Will MBRC Councillors agree to listen to a 70dBA noise level before considering the matter? Will MBRC request SPH explore options to reduce traffic congestion and its impact on local residents? Will the State Government acquiesce to this request as well and ignore the impact of more concerts on the adjacent Marine Park and Ramsar-protected waterways?

Whatever the outcome of this request, there are three things that are certain in the future: